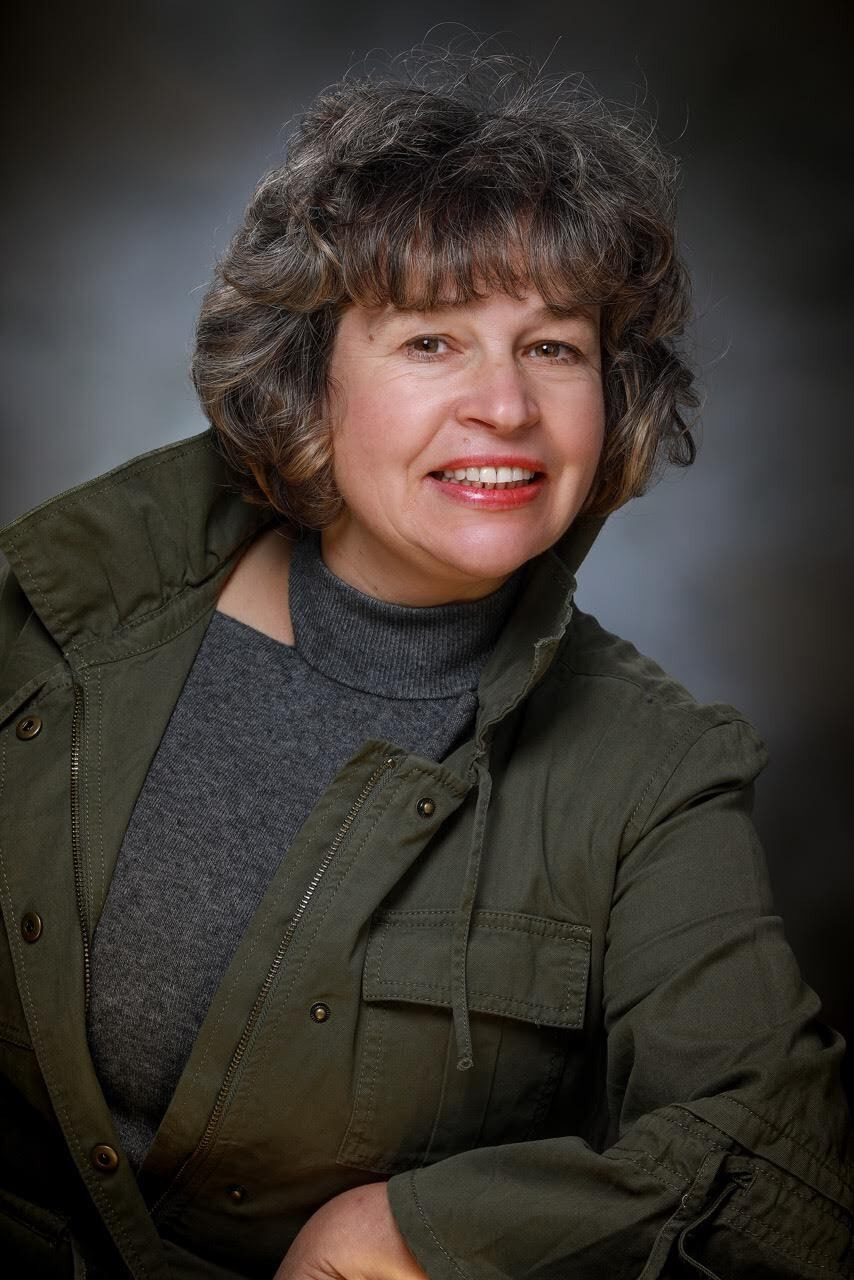 Nataly Tcherepashenets is professor of Spanish and department chair, Literature, Communication and Cultural Studies and area coordinator of World Languages at the State University of New York, Empire State College. She started her education in St. Petersburgh Pedagogical University (Russia), received her B.A. in Latin American Literature and English linguistics, and her M.A.  from Hebrew University of Jerusalem (Israel). Her Ph.D. is in Hispanic Languages and literatures from the University of California at Los Angeles. She is a recipient of Susan H. Turben Award for Excellence in Scholarship, SUNY, Empire State College, March 2010.  Expertise, Scholarly and Creative Work Tcherepashenets has recently edited the volume, "Globalizing Online: Telecollaboration, Internationalization and Social Justice" (Peter Lange, 2015) and is the author of the book, "Place and Displacement in the Narrative Worlds of Jorge Luis Borges and Julio Cortázar" (2008), and numerous articles on topics of Latin American, Peninsular, and comparative literature, as well as translation studies. Her research interests also include internationalization of education and social justice, learning languages at a distance  and its impact on identity development and teaching cultures online. One of Dr. Tcherepashenets’ most recent publications include a book chapter, ‘‘Transformations: Lifelong Learners in the Era of Globalization’’ (with Lisa Snyder), in "Lifelong Learning and Social Justice: Communities, Work and Identities in a Globalized World." Ed. Susan Jackson.  (Leicester: The National Institute of Adult Continuing Education England and Wales, 2011).

Expertise (s):  Distance and online learning and its impact on identity development

Internalization of education and social justice