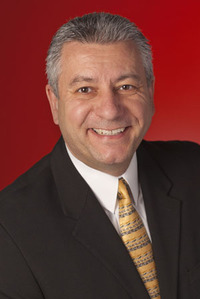 Pat enjoys sharing his professional knowledge and expertise with the students of Empire State College through the many courses he teaches.

The American Legion – Recognition received by The State Commander of The American Legion, Department of New York, in appreciation for “Professional Services Rendered and Personal Assistance Extended in Highlighting Convention Activities”